2015 Polar Plunge is this Weekend!

The 20th Annual Polar Bear Plunge is this weekend! From activities for the kids to supporting a great cause, this event is one you won't want to miss. Show your bravery and support local Special Olympics athletes. All proceeds from the event go to benefit Special Olympics Missouri's year-round program of sports training and competition for children and adults with intellectual disabilities. In conjunction with the annual plunge into freezing waters, there will be a run/walk and also a Pee Wee Plunge! Your mortgage lender at the Lake of the Ozarks is here to provide you with all the details! 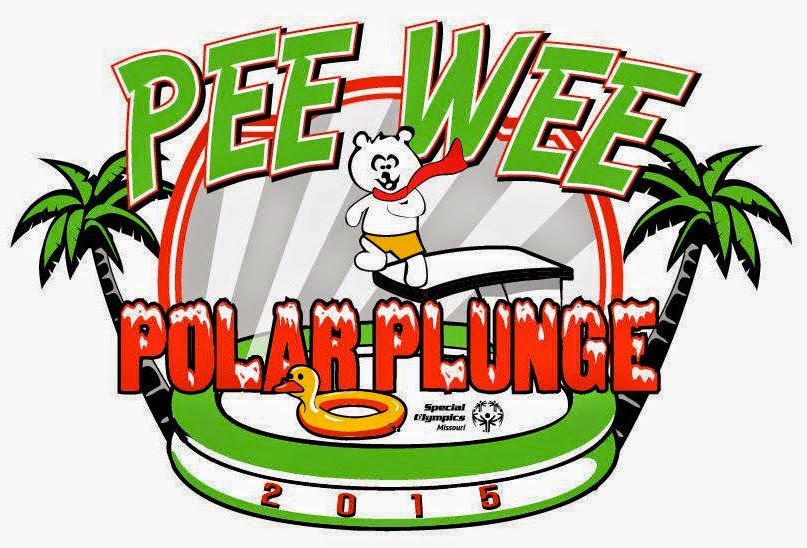 
To help celebrate the 20th anniversary, this year's event includes the 1st annual Pee Wee Plunge. The event is open to any kiddo through 9 years of age. It will be held at the indoor pool at Tan-Tar-A Resort. There is a $25 registration fee and each "Pee Wee" will recieve an official event t-shirt and a $5 off coupon for hte Timber Falls Waterpark at Tan-Tar-A. If your child decides to fundraise, and they raise $100, they will also recieve a fun hat. For more information on how to register, please contact Crystal at cschuster@somo.org or 573-256-6367. 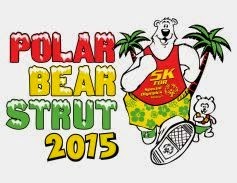 
Show your support for Special Olympics Missouri by walking or running through the frigid winter streets. Participants must raise a minimum of $50 by event day. Registration for the event is from 8-9:30 AM. The strut will begin at 10 AM. For more information or to register, please visit: http://somo.kintera.org. 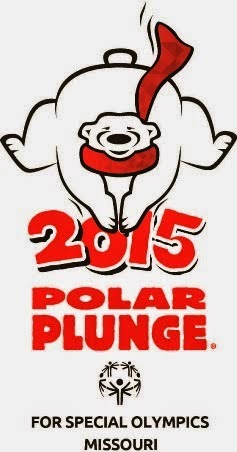 
This "unbearable" event is a unique opportunity to show your bravery as you support local Special Olympics athletes by walking, running or crawling into the frigid winter waters. Participants must be at least 10 years or age and have raised a minimum of $75 by event day. Registration is from 12-2 PM, with the Parade of Costumes Lineup at 1:50 PM and Judging from 2-2:30 PM. The plunging will occur from 2:30-4 PM. Tan-Tar-A Resort is hosting a Post Plunge Party from 4-7 PM in Windgate Hall. For more information or to register, please visit: http://somo.kintera.org/.

Happy Plunging Everyone! Your Lake of the Ozarks mortgage lender likes to stay involved in the community and keep you updated with information on the great events going on here at the Lake. Also, if you're in need of a new home loan at the Lake of the Ozarks or are interested in refinancing contact Lakelender Michael Lasson at 573-746-7211. Opening the doors to your Lake Home!

6 Reasons You May Want to Refinance


Generally, if you can lower your interest rate by at least 2%, you should consider refinancing. Since interest rates are currently at a historic low, chances are you can get a much better rate by refinancing now. You could end up saving a lot of money in interest paid over the period of your loan.


With many different types of Lake of the Ozarks home loans available, some loan types are better for some people than others. If you currently have an adjustable rate mortgage (ARM), you may want to switch to a fixed rate mortgage (FRM). This allows you to lock in a low rate for a long time. On the other hand, you may be able to reduce your current payments by switching from a FRM to an ARM.


Some mortgages have a large payment due at the end of the loan term, usually 5-7 years, called a "balloon payment." Essentially, this type of mortgage is a short-term loan that is setup like a long-term loan for the first few years. You may need to refinance your loan in order to avoid paying this large expense.


When more than 80% of the home's sale price is borrowed, sometimes the borrower is required to purchase private mortgage insurance (PMI). If the home's value has increased, you can use this amount to refinance and stop paying that PMI. 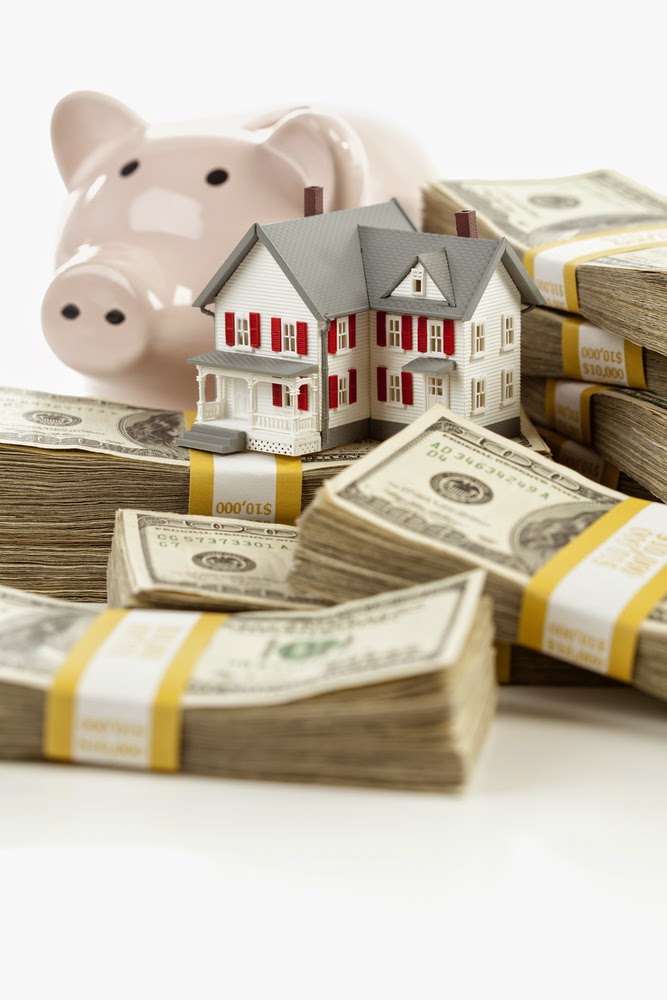 
Home equity is often used as a way to finance a remodeling project, college tuition, car purchase or a vacation. If your home's value has increased, you can refinance to cash out that extra amount. You would actually be refinancing your mortgage for more than you currently owe on it and then pocketing the difference.


If you have a lot of high interest debts, you may be able to save money by consolidating those debts into a mortgage. Auto loans, credit cards, second mortgages and other debts can all be included in your refinance.

If you have more questions about whether or not refinancing your Lake of the Ozarks mortgage is a good option for you, contact me at 573-746-7211. When it comes to your financing needs, I'm committed to working with you every step of the way. I'll discuss financing options, offer competitive interest rates and back it up with the first class service you deserve!

Since the 5th century, people have been celebrating a day of romance. Each year people exchange cards, candy, gifts or flowers with their "valentine." In honor of Valentine's Day, your mortgage lender at the Lake of the Ozarks brings you some Valentine's Day Trivia Questions. See how many answers you can get right! 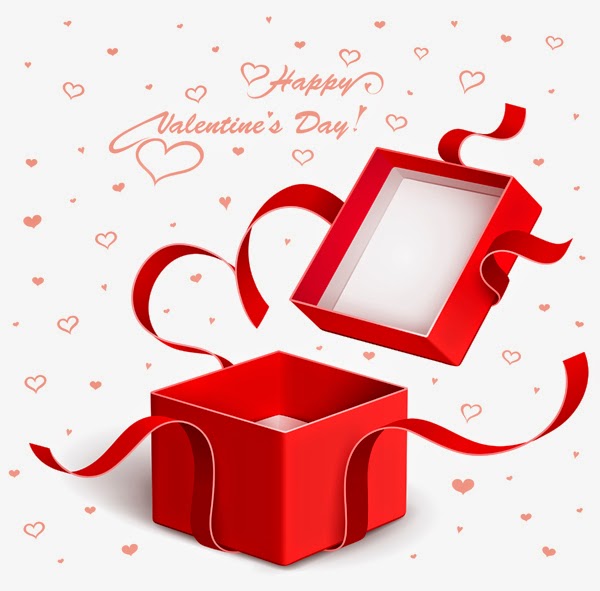 1. Which of the seven ancient wonders was a gift of love from a king to his queen?


A. Temple of Artemis at Ephesus
B. Hanging Gardens of Babylon
C. Lighthouse of Alexandria
D. Colossus of Rhodes

2. What is the name of the king that made Valentine's Day a national holiday in England?

4. The Italian city of Verona, where Shakespeare's lovers Romeo and Juliet lived, receives approximately how many letters addressed to Juliet every Valentine's Day? 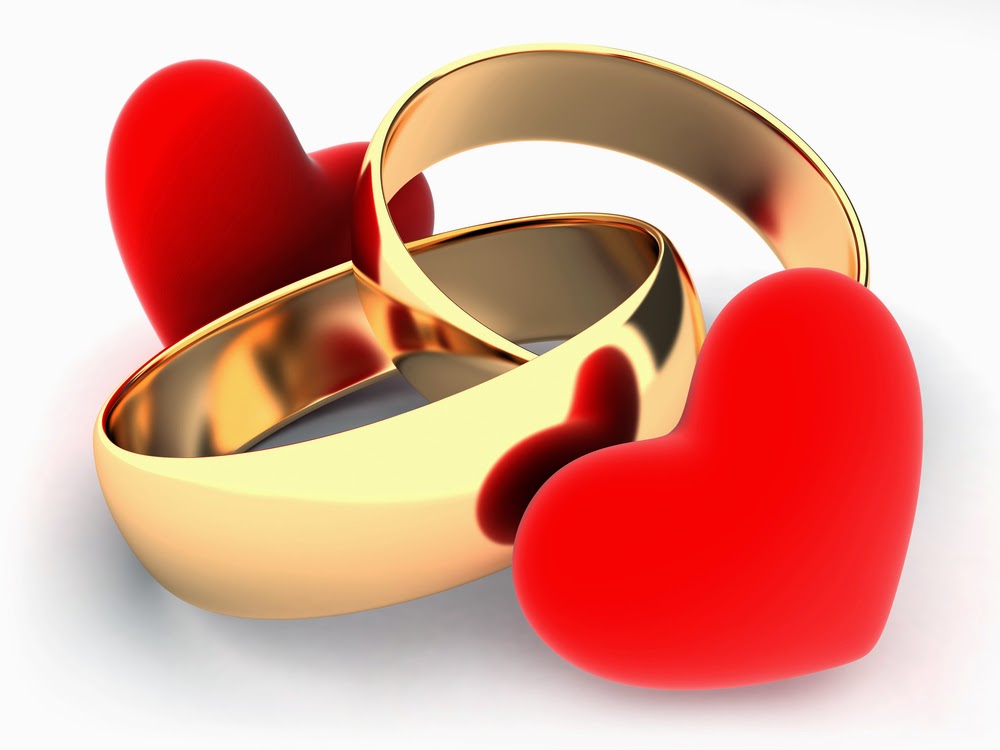 
6. How many saints named Valentine are officially recognized by the Catholic Church?

8. The British Library in London displays a love poem that is considered to be the oldest and earliest record of a Valentine. Who wrote it?

9. Which book was published in 1797 to help British men write verses of love and affection for Valentine's Day?


A. The Young Man's Valentine Writer
B. Poems and Prose for the Gentleman Scribe
C. Inspired Verses for Your Valentine
D. How to Write Love Notes for Dummies

10. Which woman mass-produced the first Valentine's Day cards in America? 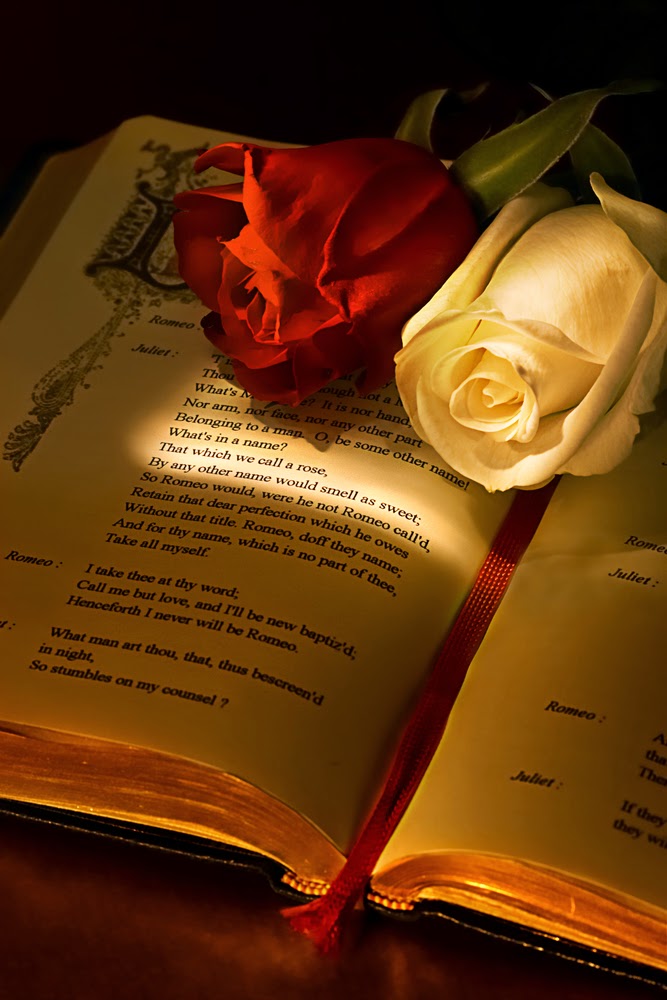 
A. A Winter's Tale
B. Macbeth
C. Romeo and Juliet
D. Hamlet


A. When pirates found a treasure map, they would kiss the "X" that marked the spot for good luck.
B. When people couldn't write their names, they would sign an "X" and then kiss it in good faith.
C. Young girls used to write "Mrs. X" and then kiss the "X" when dreaming of their future husbands.
D. To "seal the kiss" and the marriage vow between a couple he married, St. Valentine would mark an "X" in the ground.

13. Which country does NOT celebrate Valentine's Day?

14. On what date did the St. Valentine's Day Massacre occur?

Your Lake of the Ozarks mortgage lender wishes you a Happy Valentine's Day! If you and that special someone are in need of a home loan at the Lake of the Ozarks or are interested in refinancing, feel free to give me a call at 573-746-7211.

Posted by Your Lake Loan at 3:14 PM No comments:

The Home Loan You Deserve


As a small token of our appreciation, First State Bank Mortgage would like to offer a discount on closing costs to Missouri's first responders. These heroic men and women have stood bravely in the face of danger and we are eager to offer them superior home financing solutions and resources.

First responders that submit a loan application during the month of February that ends in a closed loan will receive $250 off closing costs!

Contact your Lake of the Ozarks mortgage lender today to learn more about our many loan programs! 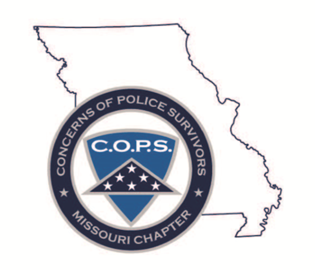 In addition, for every loan application submitted in the month of February that ends with a closed loan, a $50 donation will be made to C.O.P.S.


We are happy to show our support through such an honorable organization. Concerns of Police Survivors, Inc. (C.O.P.S.) provides resources to assist in the rebuilding of the lives of surviving families and affected co-workers of law enforcement officers who have died in the line of duty.

When it comes to your Lake of the Ozarks financing needs, Sr. Residential Mortgage Lender Michael Lasson is committed to working with you every step of the way! I'll discuss your financing options, offer competitive interest rates and back it up with the first class service you deserve and I guarantee. Opening the doors to your Lake home!