Veterans Day Parade Comes to Lake of the Ozarks 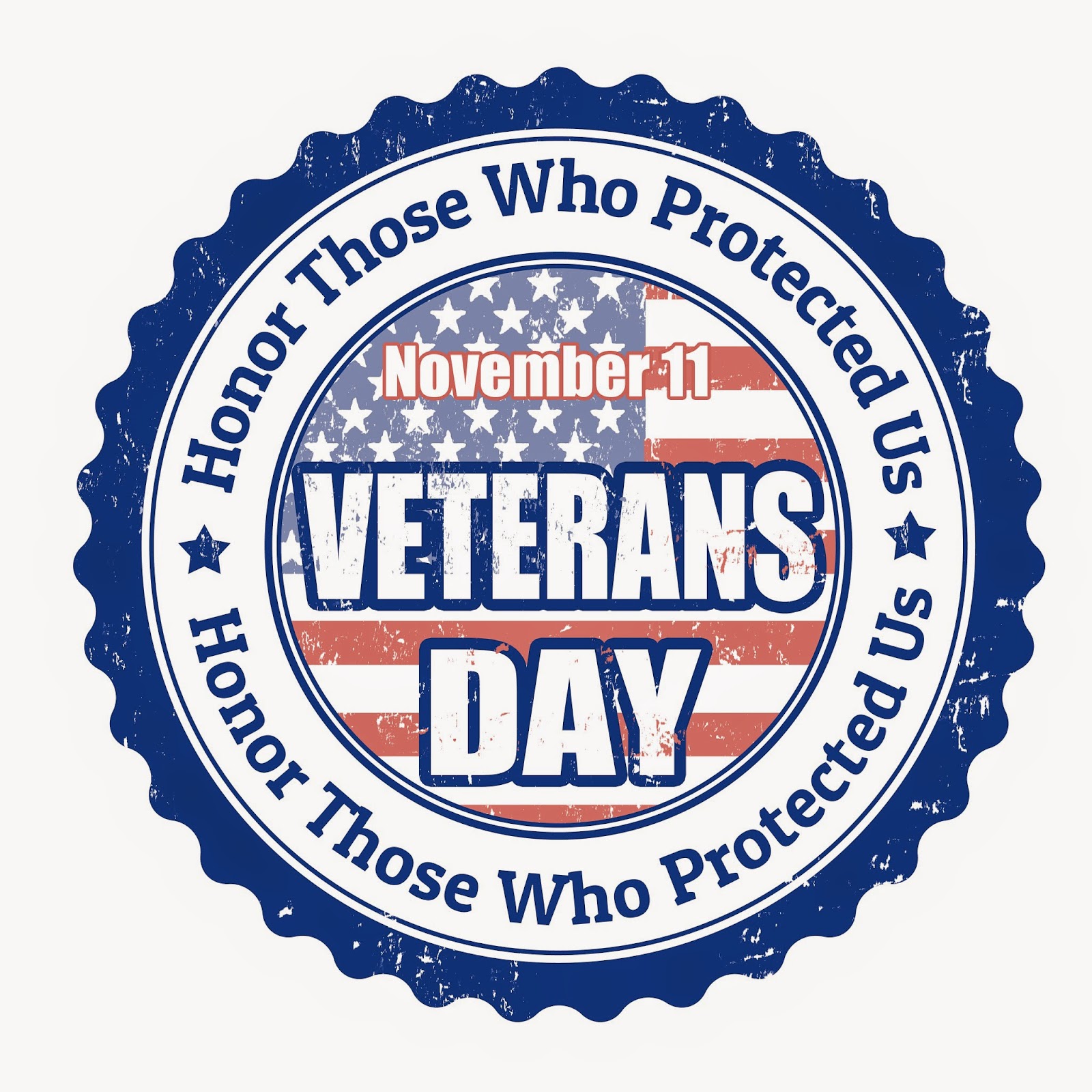 The Lake of the Ozarks Elks Lodge is helping to ensure that we don't forget the meaning and importance of Veterans Day.  They are sponsoring the first-ever Veterans Day Parade in Osage Beach this Saturday, November 8.  The parade will begin at the Osage Beach City Hall at 10:30 am and conclude near the Elks Lodge.  The parade is intended to honor and salute the living and deceased veterans, as well as pump some life into the West side of the parkway!

The History of Veterans Day


Veterans Day started as a celebration of the end of World War I.  The war officially ended on June 28, 1919 when the Treaty of Versailles was signed, but the fighting actually ended seven months earlier when a temporary cessation of hostilities between the allied nations and Germany went into effect on November 11, 1918.  This date is generally regarded as the end of "the war to end all wars."  In 1919, President Wilson proclaimed November 11 as the first commemoration of Armistice Day with this quote: "To us in America, the reflections of Armistice Day will be filled with solemn pride in the heroism of those who died in the country's service and with gratitude for the victory, both because of the thing from which it has freed us and because of the opportunity it has given America to show her sympathy with peace and justice in the councils of the nations..." 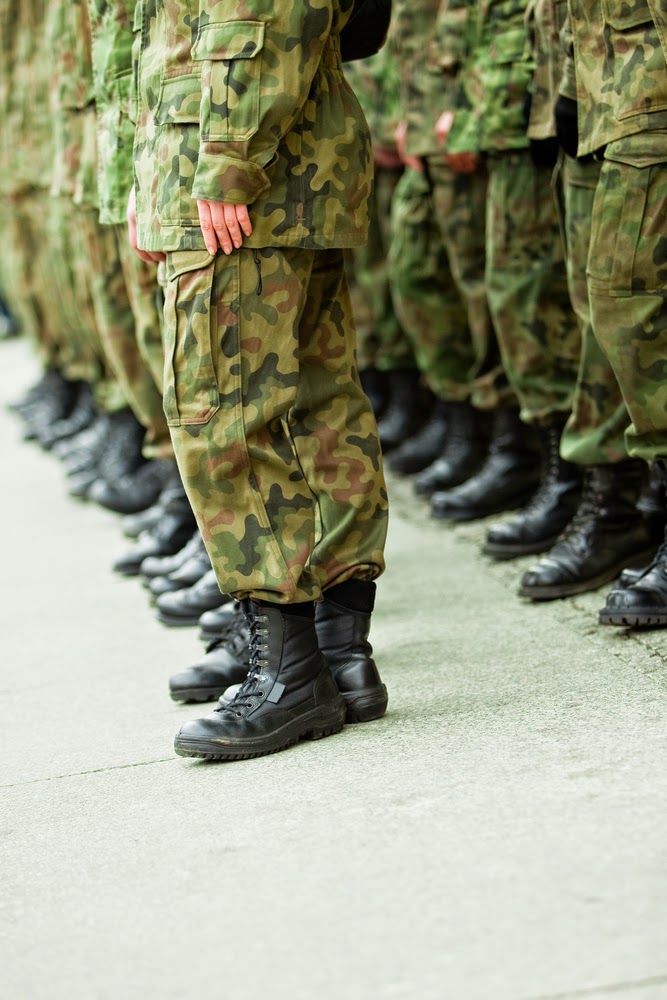 The original concept of the holiday was to be observed with parades and public meetings, with a brief suspension of business.  On May 13, 1938, an act was passed to make November 11 of each year a legal holiday, a day to be dedicated to the cause of world peace and to be thereafter celebrated and known as "Armistice Day."  Originally the say was set aside to honor veterans of World War I, but in 1954 it was expanded to honor American veterans of all wars.  In 1968 the Uniform Holiday Bill was signed to ensure 3-day weekends for Federal empoyees by celebrating four national holidays on Mondays: Washington's Birthday, Memorial Day, Veterans Day and Columbus Day.  The holiday has since been changed back to November 11 to preserve the historical significance of the date, as well as help focus attention on the important purpose of Veterans Day: a celebration to honor America's veterans for their patriotism, love of country and willingness to serve and sacrifice for the common good.

Join  us this weekend at the Lake of the Ozarks for the 1st Annual Veterans Day Parade! Whether you participate in the parade with a float of your own or just cheer on the entrants as they go by, the parade is a way for each of us to say thank you to all those who have served.  As your Lake of the Ozarks mortgage lender, I would love the opportunity to help those veterans with a VA Loan.  If you or someone you know could benefit from a VA Loan at the Lake of the Ozarks, please give me a call at 573-746-7211 or send an email to mlasson@fsbfinancial.com. 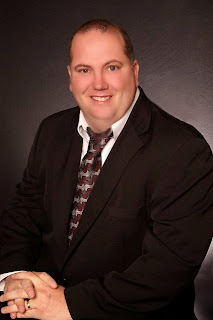