Happy Thanksgiving from Your Lakelender! 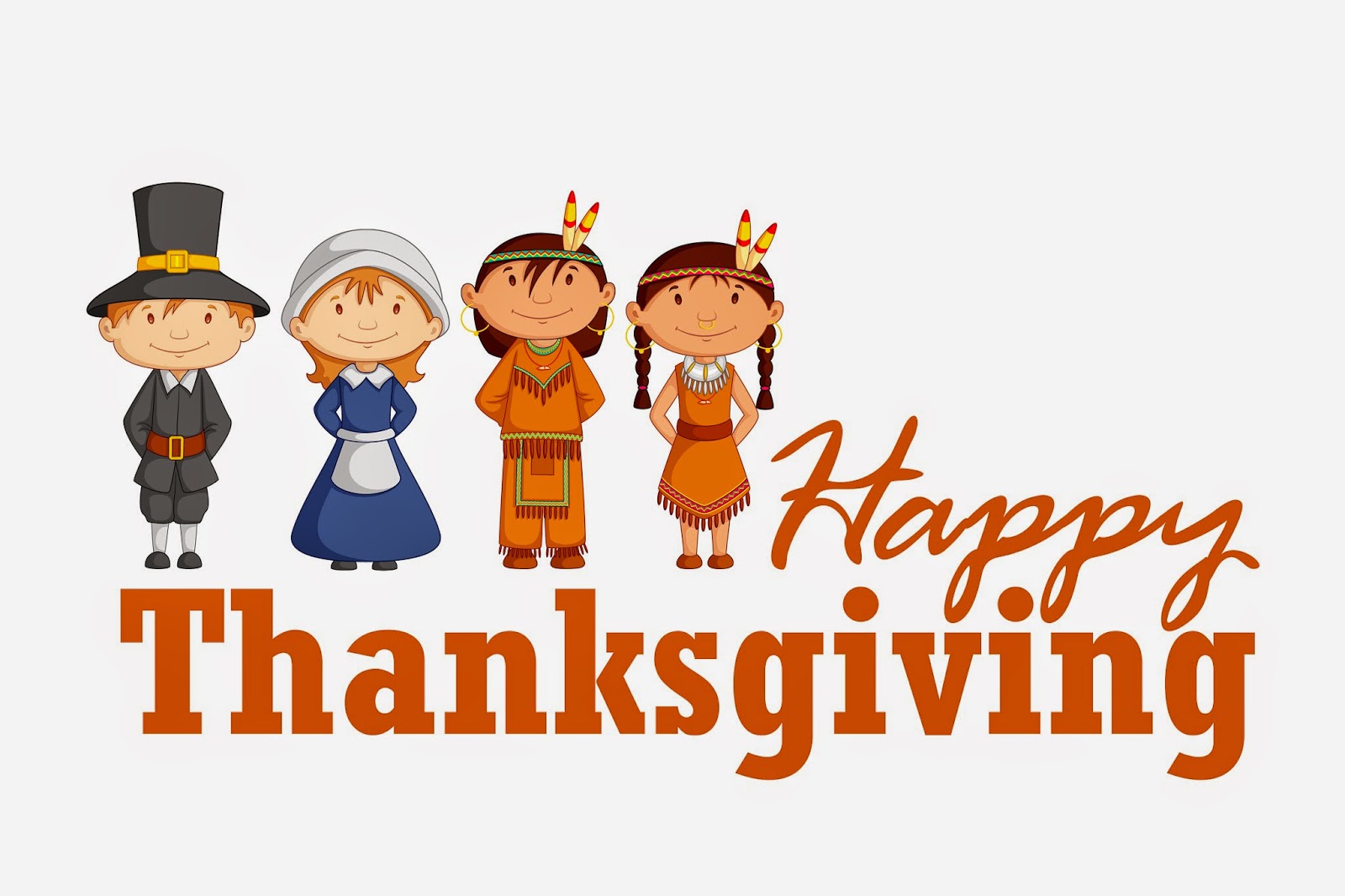 Tomorrow is a day to celebrate and give thanks for everything we've been blessed with throughout the year.  It's a time to spend with family and enjoy a delicious feast. Each of you has your own traditions that you celebrate each year, but do you ever think back to the first Thanksgiving.  Why do we celebrate this day of giving thanks?  Your Lake of the Ozarks mortgage lender is here to share some Thanksgiving history with you.


In September of 1620, the Mayflower ship left Plymouth, England in search of a new land.  The 102 passengers hoped for a new home where they could practice their religion freely and own their own land.  After 66 days of rough sailing, they anchored near Cape Cod and a month later crossed Massachusetts Bay, where they began to establish the village at Plymouth.  Winter was brutal and only half of the original passengers and crew lived to see the first New England Spring. In March, the remaining settlers moved ashore and were greeted by an Abenaki Indian.  Several days later he returned with another Native American named Squanto.  Squanto taught the Pilgrims how to cultivate corn, extract sap from maple trees, catch fish in the rivers and avoid poisonous plants.  He also helped them forge an alliance with the Wampanoag, a local tribe.


In November of 1621, after the Pilgrims had their first successful corn harvest, Governor William Bradford organized a feast to celebrate their accomplishment and invited their Native American allies.  This first "Thanksgiving" festival lasted 3 days.  While no records exist of the exact menu, a journal suggests that fowl and deer were served.  Due to having no ovens at the time and the lack of sugar, the meal did not feature pies, cakes or other desserts that we celebrate with now. 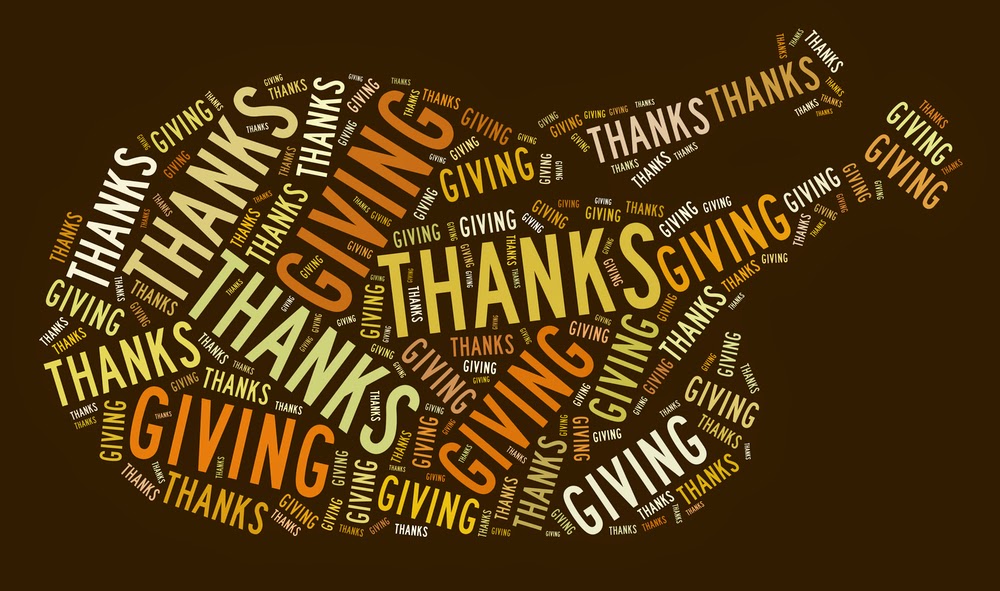 
Days of fasting and thanksgiving on an annual or occasional basis became a common practice in other New England settlements. During the American Revolution, the Continental Congress designated one or more days of thanksgiving a year and in 1789 George Washington issued the first Thanksgiving proclamation by the national government of the United States.  In 1817, New York became the first of several states to officially adopt an annual Thanksgiving holiday.  In 1827, writer Sarah Josepha Hale, known for the nursery rhyme "Mary Had a Little Lamb" launches a campaign to establish Thanksgiving as a national holiday.  In 1863, Abraham Lincoln finally scheduled Thanksgiving for the final Thursday in November.  It was celebrated every year on that day until 1939 when Franklin D. Roosevelt moved the holiday up a week in an attempt to spur retail sales during the Great Depression.  It wasn't until 1941, however that a bill was signed making Thanksgiving the fourth Thursday in November.

For more information on the Thanksgiving Holiday, visit: www.history.com/topics/thanksgiving.

I would like to personally thank all of my clients, for all the refinancing and home loans at the Lake of the Ozarks that I had the privilege of helping you with this year.  Happy Thanksgiving Everyone!