Will the Federal Reserve Increase Rates This Fall? 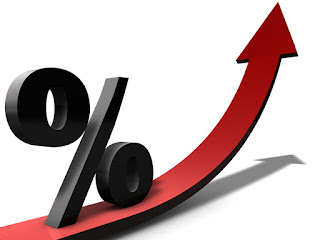 When it comes to your mortgage at the Lake of the Ozarks, one of the most important aspects is the rate. There's been a lot of talk recently about changes in interest rates, that they could possibly be increasing soon. With economic conditions in the United States getting back to normal, the Federal Reserve should be making a decision soon. The September meeting remains a possibility for lifting rates for the first time in nine years!

Dennis Lockhart, President of the Federal Reserve Bank of Atlanta

According to the Wall Street Journal, Lockhart said on Monday that the Fed is close to raising short-term interest rates. This change could happen as soon as September due to the economy "approaching an acceptable normal." In a speech Lockhart stated, "the point of liftoff is close." He also said to be convinced of holding off, there would need to be a significant deterioration in economic conditions. He said he has more confidence in the economies resilience compared to a few months ago. However, he also reiterated that there is not set date for the increase and the decision will be data dependent. The increase will also be gradually, likely something less frequent than every single meeting. 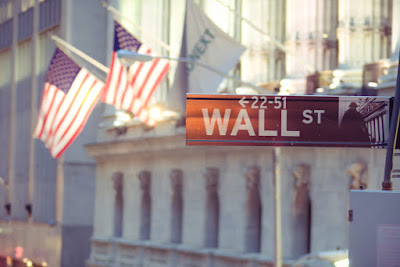 
According to CNBC, Powell said on Wednesday that he's still unsure whether interest rates should rise. While the labor market remains solid, inflation was still "well below" the Fed's targets. He also stressed that the path for rates is more important than the timing of the first hike in rates. His views came after Lockhart stated his position on the matter. In conclusion, Powell said "the time is coming" for a rate hike, as long as the data bears out.

This debate on Wall Street is centered around whether rates will increase at the September or the December meeting. Either way, the time for a rate increase is coming and it could affect the rates that we are able to offer on your Lake of the Ozarks home loan. Now is a great time for potential home buyers to get in on historically low rates before they rise. There's potentially a very small window of opportunity - so give the best mortgage lender at the Lake of the Ozarks a call at 573-746-7211 today!

**The postings on this site are my own and do not necessarily represent First State Bank of St Charles’s positions, strategies, or opinions.
Posted by Your Lake Loan at 11:13 AM