Borrowers Saved Billions in Interest Payments by Refinancing in 2014

In the recent release of Freddie Mac's 4th quarter 2014 quarterly refinance analysis, results showed that borrowers are continuing to take advantage of near record-low mortgage rates to lower their monthly payments. Borrowers are also shortening their loan terms and choosing the safety of long-term fixed-rate mortgages. Over the next 12 months, those borrowers who refinanced in 2014 will save approximately $5 Billion in interest. 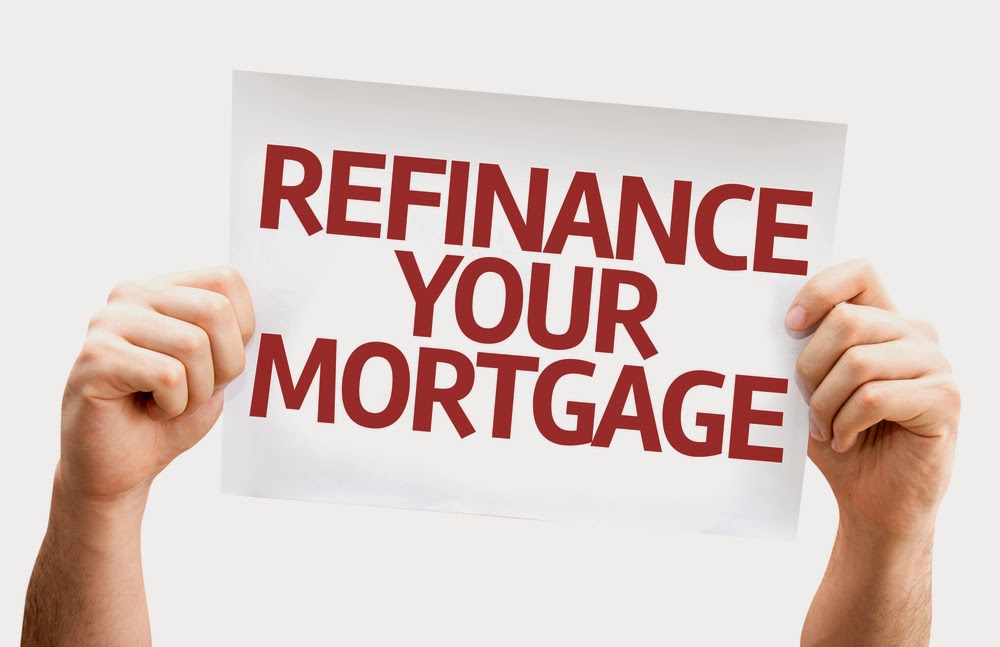 
The lastest refinance report shows the refinance boom continued to wind down as the pool of potential borrowers declined over the course of 2014. However, due to mortgage rates falling in the 4th quarter of last year, the share of refinance originations slightly increased despite volumes being down. Since mortgage rates have moved even lower, this trend is also expected in the 1st quarter of 2015. Lower mortgage rates, coupled with greater house prices appreciation last year, also brought about a larger share of borrowers cashing out home equity at the time of refinance. However, while the total percentage was up, the total dollar amount declined by nearly $1 Billion from the 3rd quarter of 2014, and nearly $4.6 Billion from the 4th quarter of 2013. 
During the 4th quarter of 2014, 34% of those refinancing borrowers shortened their loan term. This is down from the 35% from the previous quarter. Further, 35% of those who refinanced outside of HARP took out a shorter-term loan, while 33% of HARP borrowers shortened their term. Of the rest of the borrowers, 60% kept the same term as the loan they had paid off and only 6% chose to lengthen their loan term.


The average interest rate reduction was about 1.3 percentage points in the 4th quarter. That is a savings of about 23%. On a $200,000 loan, that translates into saving about $2,500 in interest during the first 12 months. Homeowners who refinanced through HARP during the 4th quarter of 2014 benefited from an average reduction of 1.6 percentage points and will save an average of $3,300 in interest during the first 12 months or about $275 every month. About 71% of those who refinanced their first-lien home mortgage maintained about the same loan amount or lowered their principal balance by paying in additional money at the closing table. That is shy of the 88% peak during the 2nd quarter of 2012. 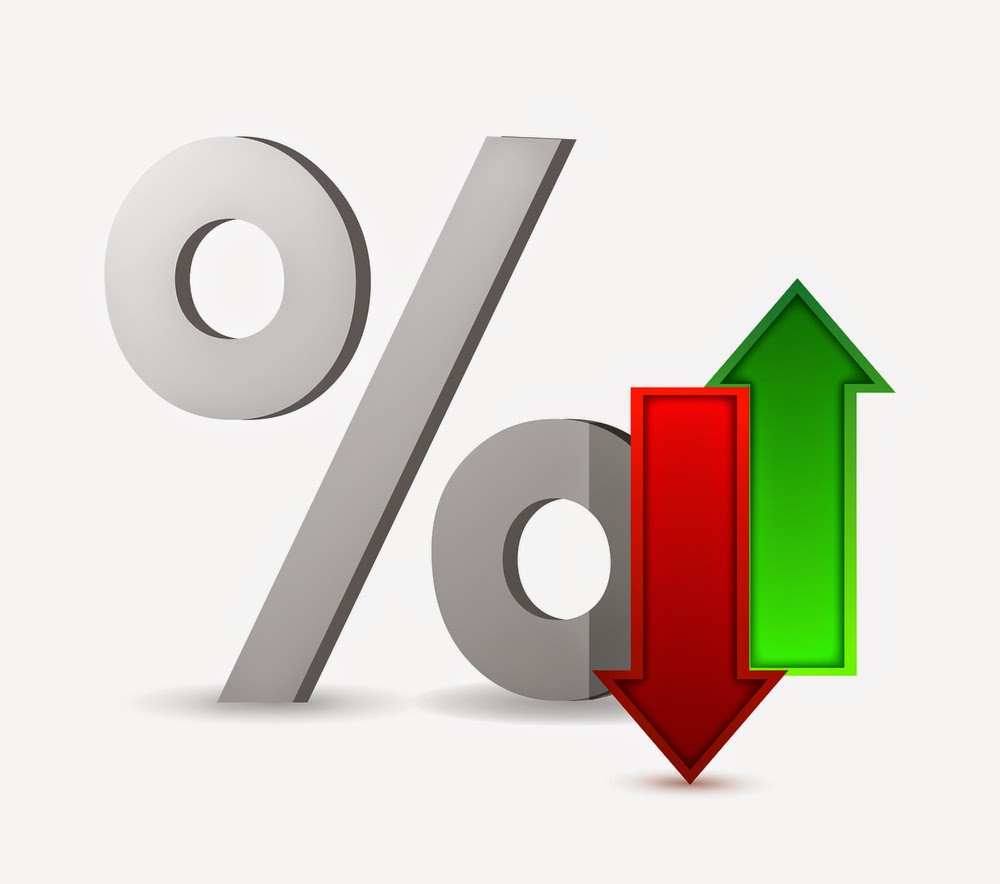 Interest rates currently remain near historic lows. If you are interseted in refinancing your home at the Lake of the Ozarks, give me a call at 573-746-7211. When it comes to your financing needs, I'm committed to working with you every step of the way. I'll discuss financing options, offer competitive interest rates and back it up with the first class service you deserve!

Email:  mlasson@fsbfinancial.com
Posted by Your Lake Loan at 9:03 AM